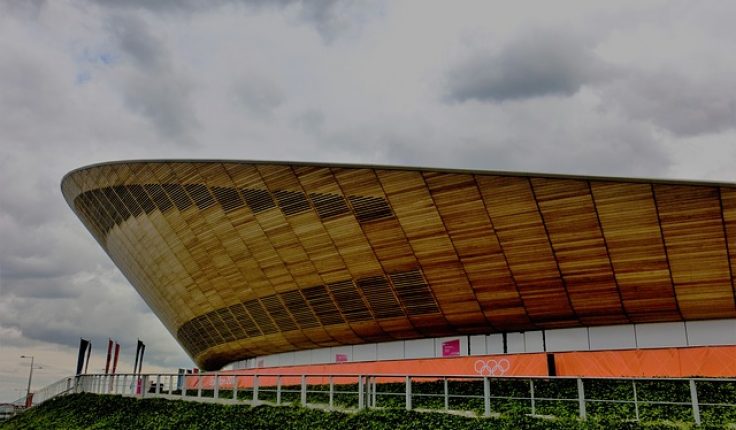 The Summer and Winter Olympic games includes a total of thirty five sports with fifty three disciplines. The Summer Olympics comprise of twenty sports with thirty-eight disciplines and the Winter Olympics consists of seven sports with fifteen disciplines. On a whole four hundred events are conducted. Each of the sport has an International Governing Body. More athletes and nations participate in the Summer Olympics.
The IOC or International Olympic Committee arranges the sports, disciplines and events in a hierarchical manner. Sports are subdivided into disciplines and disciplines are subdivided into events. The IOC after analyzing the popularity of a sport around the globe and decides whether it should be a part of the Olympics or not. To be a part of the Olympics, an event should be participated by men from fifty countries from three continents and women from thirty-five countries from three continents, at least.
Sports, which are no longer a part of today’s Olympics, are polo, golf, rugby union, tug of war, cricket, water skiing, etc. The reason for their discontinuation is lack of adequate participation, lack of interest and lack of a governing body. Tennis and archery are also some of the dropped sports, which were again a part of the Olympics in the year 1988 and 1972, respectively. Sports, which are included in the Olympics to promote the local sports of a particular region, are known as demonstration sports. Some of the demonstration sports, which are a part of the Olympics sports, are curling and baseball.
In the first modern Summer Olympic games, held in 1896, there were a total of nine sports. Now the count is twenty-eight and it has been decided that in the 2012 Summer Olympics, the count will be reduced to twenty six, with the withdrawal of softball and baseball. For a sport or discipline to be a part of the Summer Olympics, men from seventy-five nations from four continents and women from forty nations from three continents, should be participating at the least.
The aquatics discipline includes sports swimming, diving, water polo and synchronized swimming. The canoeing discipline consists of flatwater, BMX, slalom, track, road and mountain biking. The Gymnastics discipline consists of trampoline, artistic, and rhythmic. The volleyball discipline consists of indoor and beach. The other sports are archery, athletics, badminton, baseball, basketball, boxing, equestrian, fencing, field hockey, soccer, handball, judo, modern pentathlon, rowing, sailing, shooting, softball, table tennis, taekwondo, tennis, triathlon, weightlifting and wrestling.
The Summer Olympic sports, which are discontinued, are Basque Pelota, Cricket, Croquet, Figure Skating, Golf, Ice Hockey, Ieu de Paume, Lacrosse, Polo, Rackets, Roque, Rugby Union, Tug of War, and Water Motor sports.
The demonstration sports which weren’t selected to be a part of the official Summer Olympics are American football, Australian rules football, ballooning, boules, budo, field handball, Finnish baseball, glima, gliding, kaatsen, korfball, la canne, lifesaving, longue paume, motor sport, roller hockey, sambo, savate, Swedish gymnastics, weight training with dumbbells, and water skiing.
Winter Olympic games started in 1924. Ice hockey and figure skating were a part of the Summer Olympics, before Winter Olympics started. In the beginning, there were nine sports in the Winter Olympic games, which have now been decreased to seven. There are a total of fifteen disciplines. For a sport or discipline to be a part of the Winter Olympics, men from at least twenty-five countries from three continents should participate.
The Bobsleigh discipline consists of bobsleigh and skeleton. The skating discipline consists of figure skating, speed skating and short track speed skating. The skiing discipline consists of alpine skiing, snowboarding, cross-country skiing, ski jumping, freestyle skiing and Nordic combined. The other sports are biathlon, curling, ice hockey, and luge.
The demonstration sports, which were never included in the official list of Winter Olympics, are bandy, disabled alpine skiing, disabled cross-country skiing, ice stock sport, military patrol, ski ballet, skijoring, sled-dog racing, speed skiing, and winter pentathlon.
The games which were recognized by the IOC, but weren’t a part of the Olympics are air sports, bandy, billiard sports, boules, bowling, bridge, chess, dance sport, golf, karate, korfball, lifesaving, motorcycle sport, mountain climbing, netball, orienteering, pelote basque, polo, powerboating, racquetball, roller sports, rugby, squash, sumo, surfing, tug of war, underwater sports, water skiing, and wushu. 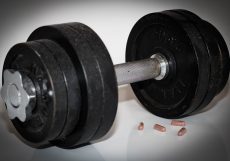 Steroid Use in Sports 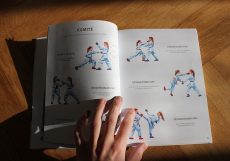 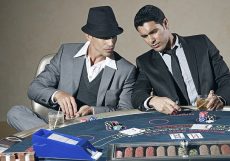 How can I get the best knee doctor?

How can I find a dental office around me?

How To Get Your Circulation Into Shape To Prevent Varicose Veins?

How can I find a Texas vein center?

Helium Balloons: Perfect For Every Kind Of Occasions